Laying the groundwork for sustainable living.

There were once swathes of disused limestone quarry along Kenya’s Mombasa coastline. Over decades they had been robbed of life by the region’s cement factory. Until nothing grew.

Then, in 1970, Dr. Rene Haller - a Swiss environmentalist – began a series of natural experiments. He introduced new species of trees, nitrates and millipedes that could support one another in rejuvenating the infertile soil.

Less than twenty years later, the land was alive. 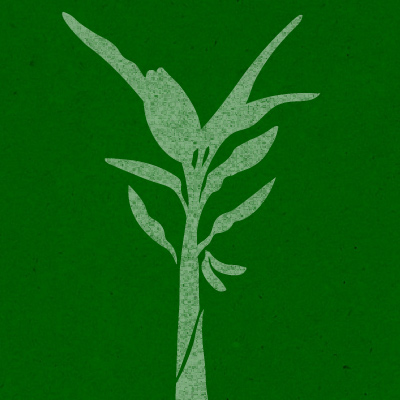 Enabling communities and ecosystems to thrive

Leading thinkers and influencers in economics, design, education and technology sit on the board of The Haller Foundation.

Meet the people working for Haller

Find out more about our Ambassadors

Find out what we've been up to

We’d love to hear from you.