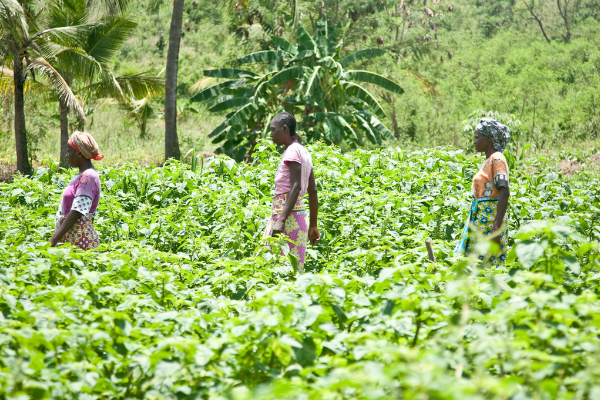 On Friday, Greta Thunberg spoke to a crowd of 10,000 young people outside of #COP26 in Glasgow. “This is no longer a climate conference. This is now a global north greenwash festival, a two-week-long celebration of business as usual and blah blah blah.”Her frustration at the ineffectiveness of climate talks in Glasgow and the lack of concrete commitment to real change by global leaders was shared by many.

In this article, we want to examine the key points of the Glasgow Climate Pact, the successes and failures of COP26 and what hope we have for the future.

For the coal industry, a critical U-turn from India and China in the final hours of the conference meant that a commitment to “phase out” now reads as a commitment to “phase down” coal.  Meanwhile, The International Energy Agency has said 40% of the world’s existing 8,500 coal-fired power plants must be closed by 2030, and no new ones built, to stay within the 1.5C limit. This carefully chosen language provides countries with something to hide behind, enabling them to continue to develop coal power stations. Nevertheless, it still sends a strong signal to those economically involved in coal that the world is turning against them.

Besides this, renewable energy is now cheaper than fossil fuels in most parts of the world, making it a viable economic option as well as the only route forward to prevent climate catastrophe.

Commitments were made to cut methane use by 30% by 2030. If successful, this would reduce global temperatures by 0.2C. Only a fraction of what is needed to keep warming well below 1.5 degrees.

A commitment was made to stop deforestation by 2030. Whilst this has been criticised as simply a restatement of old targets, it does also represent a critical mass of countries acknowledging the importance of our forests and a step in the right direction to conserve our natural resources.

Positively, the timetable of reviewing targets every 5 years has been compressed, and countries must come to COP27 in Egypt next year with new targets set for emission reductions.

The path to progress is slow, arguably far too slow to generate the changes necessary to avoid collapse. But these conferences are the only place where the biggest and most polluting countries are confronted face to face in the same room by those who are most badly affected by their actions.

More needs to be done, especially for developing countries. Kenya’s representative noted that even by keeping global temperature rise to 1.5C, this would equate to an unbearable 3C rise in parts of Africa.

Currently we are on track for 2.7 degrees warming, and with no action, this will result in irreparable damage to global ecosystems, rising sea levels, widespread desertification and force millions to abandon their current livelihoods.

We all need to keep putting pressure on our political leaders and demonstrate to them that ignoring this issue is simply unacceptable. For further information and analysis on the deal, we would highly recommend: