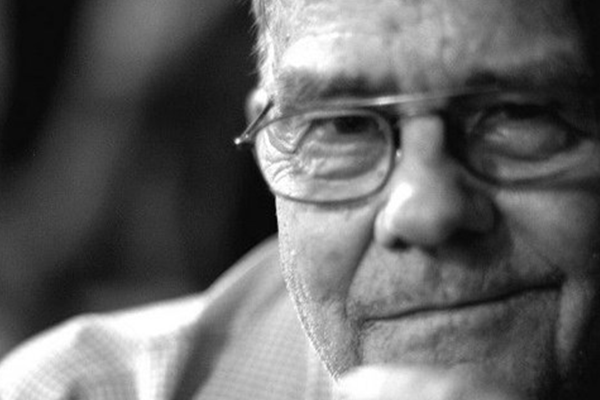 The Haller Prize for development journalism is now open for entries for the 2016 awards to writers and journalists living in sub-Saharan Africa.

The Haller Prize 2016 is given to unpublished work focussing on development journalism in Africa, particularly where the emphasis is on how technology empowers people. The Haller Prize for Development Journalism was created in order to promote African-led discussions around development.

The continent is changing and as issues facing the developing world grow more complex, journalism has become a critical medium in which to throw light on them and chronicle real change. The Haller Prize will be awarded to a writer able to explore insightfully the challenges and opportunities of digital technology in the development sector.

There will be three winners (1st, 2nd and 3rd place) and the successful entries will offer unique interpretations: either shedding light on sector failings or offering comment on best practice. The Prize is open to all sub-Saharan African nationals who are resident in the region and will be awarded for a piece of original, previously unpublished written work up to 1000 words in length.

Haller has been partnering with communities in Kenya for over 30 years. The organisation has created an impactful model that has transformed the lives of over 45,000 people along the coast in Mombasa. Haller’s overriding uniqueness lies in its innovative farming solutions developed by Dr Rene Haller, a UNEP Global Laureate.

In 2014, Haller developed a Farmers App, taking advantage of Africa’s burgeoning smartphone market in order to put best practice in affordable, sustainable, scalable farming into the hands of smallholders.

Said Haller’s CEO, Alia Malik, “We developed the Haller Farmers App in order to connect more farmers with information that could enable sustainable livelihoods. Digital technology is necessarily dynamic. It is the first step of a learning process – maybe what farmers really want is to be connected to each other”. It is for this reason we have chosen to have technology as this year’s theme as it is an integral part of both Haller’s future and Africa’s more widely.”

Entries: must be received by 24.00hrs. GMT on Friday 16th September 2016 and will be judged by an independent panel of international repute, including Mary Harper, currently Africa Editor at the BBC World Service.

Prizes: 1st Prize GBP 3000, 2nd Prize GBP 1000 and 3rd Prize GBP 500. The Prizewinners will be announced on Thursday 17th November 2016 through a virtual Prize ceremony on the Haller website.